Pinklia | Your favorite portal to look beautiful and unique

A few words before continuing with this article: When I speak of personality in a station, You do not mean that all persons belonging to the station have the same personality or the same character, as I said earlier we are all different.

He winter It is the most opulent season, rich tissues, textures and skins used in this season not only give us welfare, to maintain body temperature but their colors give a degree of distinction; dark colors like red Ruby, yellow topaz, sapphire blue and purple among others, are tones in the collective memory are associated with royalty, knights and nobles, from the Middle Ages.

The strong winter that it can be summarized in one word, this would imponencia. When a woman of strong winter wears a jean jacket and looks regia, so is the simplest outfit the world, this woman exudes a strong energy, as if he will command an empire. Sometimes strength is mistaken for coldness, but let me tell you this season. Strong winter woman is more fragile than it looks, Nevertheless, is a person who leads towards a goal. 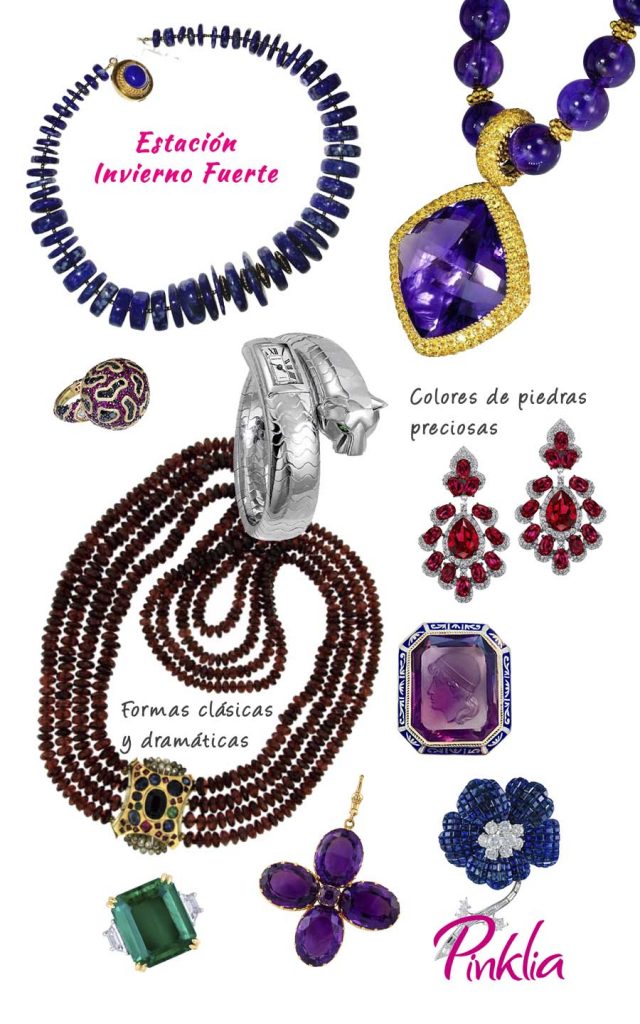 jewelry, Strong winter women enhance their features with bright pieces, metallic gold color, silver or platinum with brightly colored stones, as gemstones, esmeralda, diamante, ruby, alejandrita, sapphire and garnet among others. Jewelry this season is dramatic as in the strong autumn season, the forms are so classic oval or rectangular ouches, They go well. If the colors are closer to autumn bronze and pink gold costumes favor, to be closer to the cold winter silver ouches favor further. 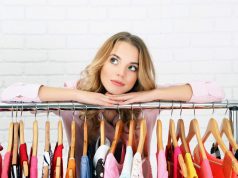 What to use in video conferences 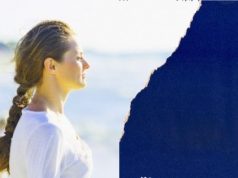 Classic blue: Color of the year 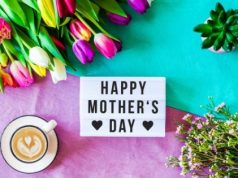 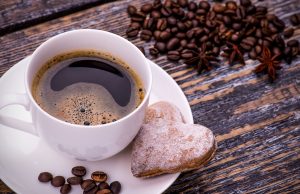 Lia Coreal - October 10, 2020
6
Coffee is very important in my life, I enjoy the moments of greater introspection or of real sharing with this delicious one..

5 Reasons to be a yoga teacher

How to heal from comparison

I did not know about the psychological effects of color